This dog breaded for work at first take place in hearts of hunters which were from year to year more convinced in functionality of his white coat. They limited accidents when they mistake dogs for the prey.

West Highland White Terrier was very popular in the first part of 20th century and around 1950 Westie was considered as a family dog with his sweetness and playfulness. After 70is of past century his popularity explodes and nobody can’t stop it. So it is now days and proven that is not just a modern dog hit. 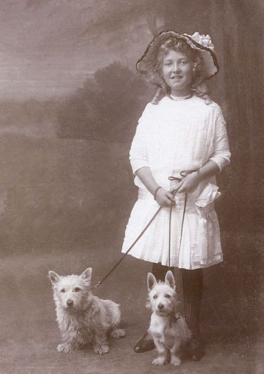 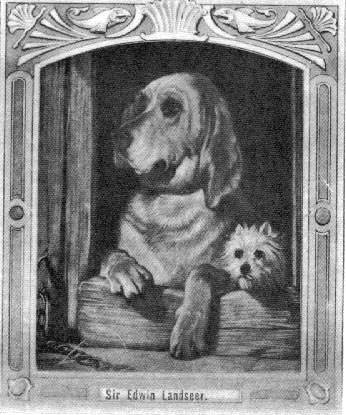 Carved picture made after a paint of the sir Edwin Landseer – painter on English courts. From the year 1839: »Dignity and Impudence«. 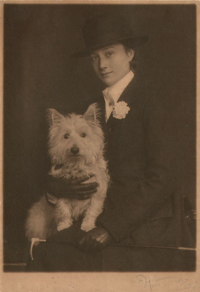 Misses Selby: between 1900-1905: “Women with her West Highland White Terrier«. An old-time photo. 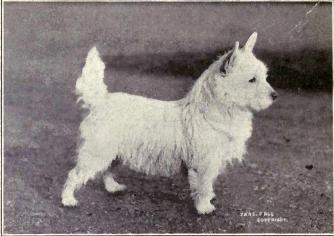 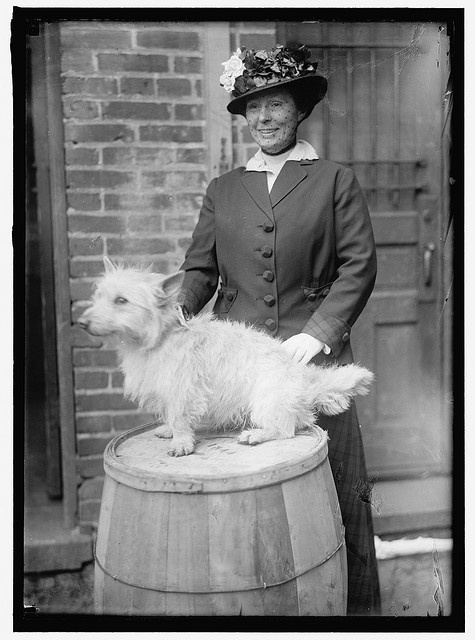 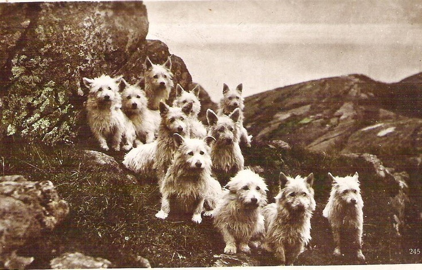 The pack of West Highland White Terriers photographed on Scotland cliffs. Postcard is from 1930. 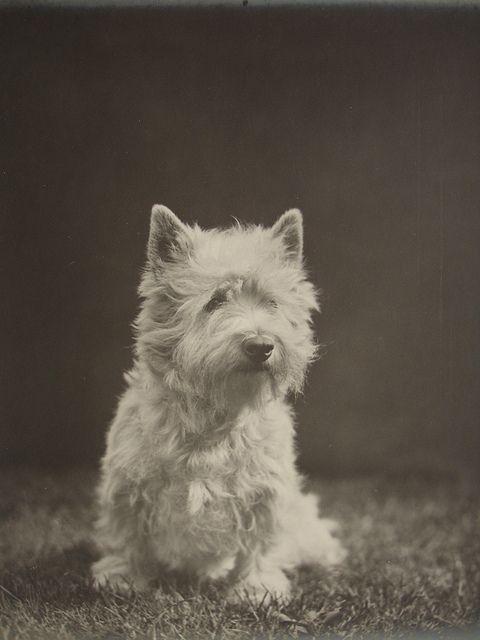 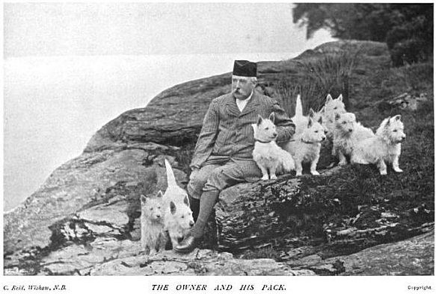 Old postcards with West Highland White Terriers titled as: »The owner and his pack«. 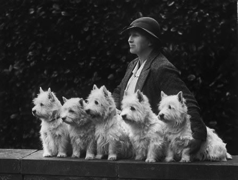 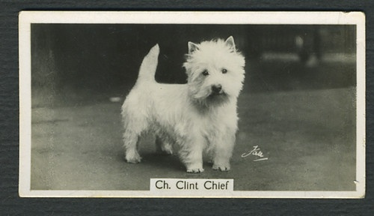 Postcard from the year 1938 with a Champion Clint Chief on it. 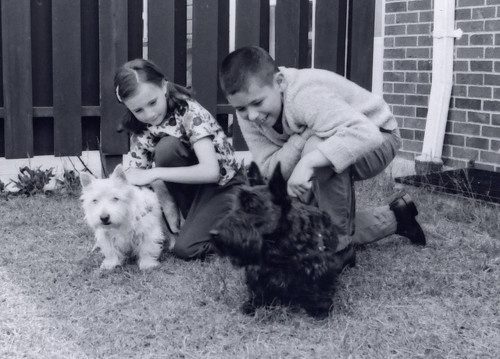 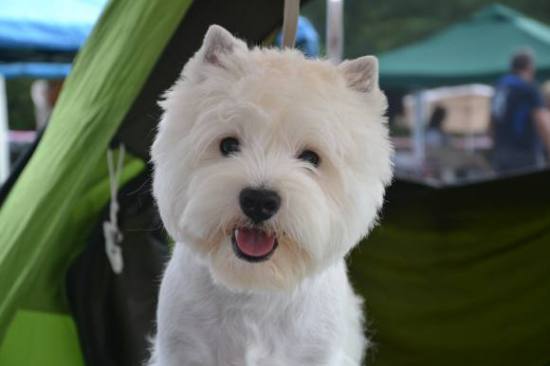